Home Parazzi Made Photostories
LAST December 3, 2021 was the online streaming of BTS’ Permission to Dance ONSTAGE Concert in LA. Millions of lucky fans saw them online. Although not as lucky as those thousands who saw them live.

Regardless, we are all happy to have that amazing experience again after all these years. Here is my honest review on the concert. Read on and enjoy! 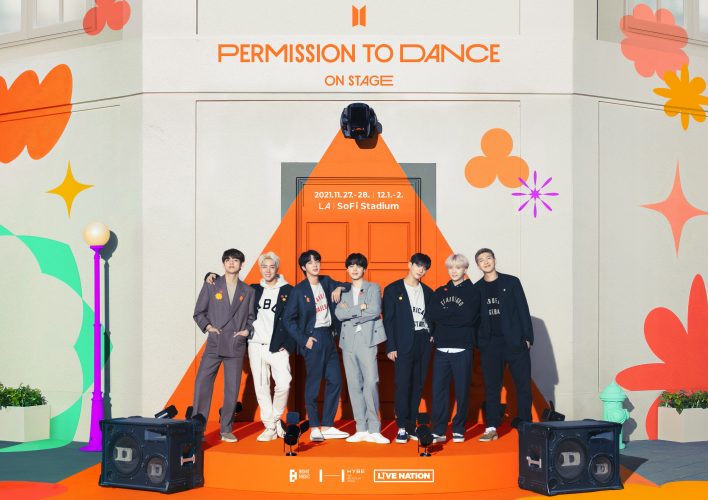 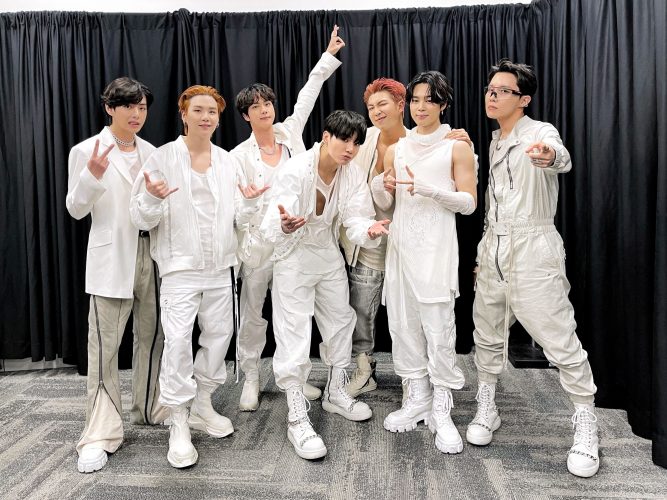 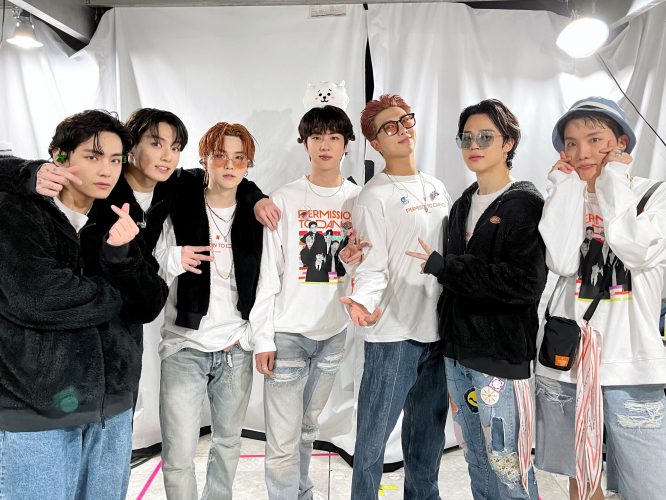 Honestly, it was too much to take. I was crying because it has been years since we saw them live, meaning on stage with actual breathing, screaming, simping audience. I was happy because I finally saw them on stage, after these tough years, it is such a pleasant reality. I was sad because I was not there in person, screaming and enjoying it live.

These different emotions, running through my veins, had me sitting while the concert began. Too much to take in a couple of hours? Probably. Too overwhelmed from the anticipation? Definitely.

I don’t know with you but I think BTS always outdone themselves every time they have a concert. Just when you think that this could not get any better, then bam, that statement hit you in the face with how utterly wrong you were. It just gets bigger, bolder and better every time!

If I were a fan who managed to score a ticket with not so good seats, I would scream my head off when they passed me by their makeshift/moving stage. It just goes to show that they think of the smallest detail! Riding that moving stage is so considerate of them, allowing their fans to get an up-close experience!

No, I would not even dwell on the skin that has been seen, nor the abs that has been viewed by millions of people around the globe. Although I would like to thank the stylists and all the wardrobe coordinator behind the magnificent pieces that were worn in the concert. The costumes were simply stunning!

Although it is already a well-known practice that they should dress within a theme, the team behind their costume were very meticulous in dressing our men up. Unlike how your parents would dress you and your siblings in matching outfit, the team had stepped up their game by making sure that despite the similarities, our biases still stood out. They looked awesome in group, they looked better stand alone. The costumes also highlighted their personalities, which made it more fun! 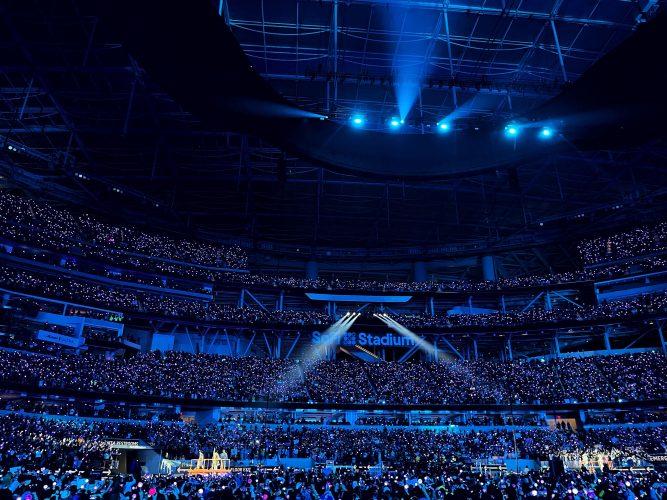 I have told this many times and I will tell it again, BTS are world class performers! Four different set lists on four different days? What the heck. I should have been there on all four concerts. Anyway, I do love that the set lists covers their discography from beginning to end.

Day 4 concert had us shouting with glee when Chris Martin popped in to sing the much loved piece “My Universe”. What is more amazing is that Chris made sure that he do not out staged any of our boys. Remembering how much fun they had during the number, I am sure that they all enjoyed themselves!

It seems impossible but I am going to say it outright – I enjoyed every part of it. From the introduction number (where I realized that the money I paid for the ticket was SO worth it), to the in between video fillers (I mean seriously, they just give it all for us do they?) to the fan service (many of them), and just the over all feel, everything was magical.

It was also so heartwarming to see our men having a good time, doing what they want and just entertaining us. Having been bereft of an actual live audience for so long, I am utterly grateful that they got to perform again live.

So what do you think of the BTS Permission To Dance On Stage LA? Did you watched it too? Comment down below on your favorite part! Borahae!