If you do not know the name Hidilyn Diaz, you may have been living under the rock these past few days. Hidylin is the first Filipino Olympian who gave the country its first Olympic Gold.

I have been a fan of Hidylin ever since. She’s such a staple personality in the world of weightlifting. Honestly, apart from her commendable discipline, great strength, I admire her more for her perseverance.

Finally, the world knows her now and she is slowly reaping the benefits of all her hard work. To those who do not know her, this article is just a brief summary of the many things you did not know about our gold medalist Olympian, Hidylin Diaz.

Hidilyn Francisco Diaz was born on February 1991 in Zamboanga City, Philippines. Born to Edurardo and Emelita Diaz, she was the fifth among six children. He father supports the family by faming and fishing.

In her younger years, Hidilyn originally wanted to become a banker. She also tried her hand in various sports such as basketball and volleyball. However, she found her love and passion in weightlifting, which was introduced to her by her cousin, Allen Jayfrus Diaz when he taught her the basics of the sport.

She began competing professionally in 2008, when she was selected as wild card entry to the Summer Olympics by the Philippine Weightlifting Association. In fact, she was the first female representative of the country for weightlifting in the Olympics.

Fighting at the 58kg class, Hidilyn was then a 17 year old and had successfully broke her own record from the 2007 Southeast Asian Games. Although she finished almost last at the event, she gained valuable insights to the sport. 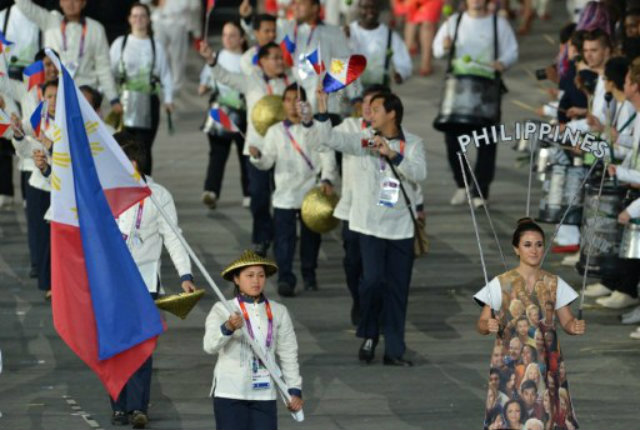 In 2012, she competed at the London Olympics, becoming the flag bearer of the country during the Opening Ceremony. Her performance in the Olympics, particularly the 118 KG Clean and Jerk was a failure, officially giving her the “DNF”, which means did not finish for the competition.

Hidilyn’s struggle in her weight category  made her decide to change her division from 58kg to 53kg. This drop in weight and division turned out to be among her best decisions yet. She won the first place at the first Southeast Asian Weightlifting Championship which was held in Bangkok, Thailand. 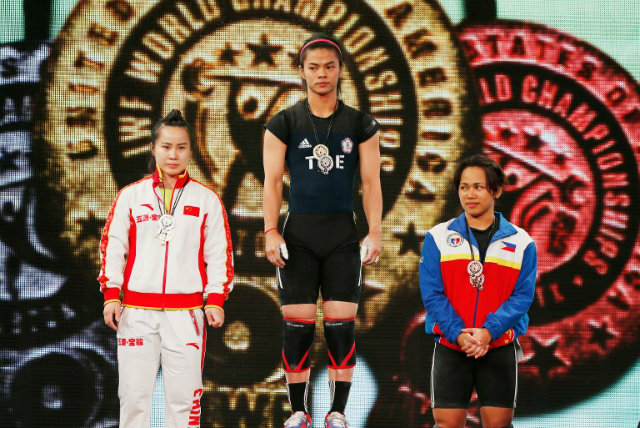 Unknown to many people, Hidylin had already been making history before the 2020 Olympics. In Rio de Janiero, where the 2016 Olympics was held, Hidylin had already won the silver medal, the first medal of the country in the Summer Olympics after two decades. That Olympics, she became the first Filipina weightlifter to compete at three consecutive Olympics (2008, 2012 and 2016). 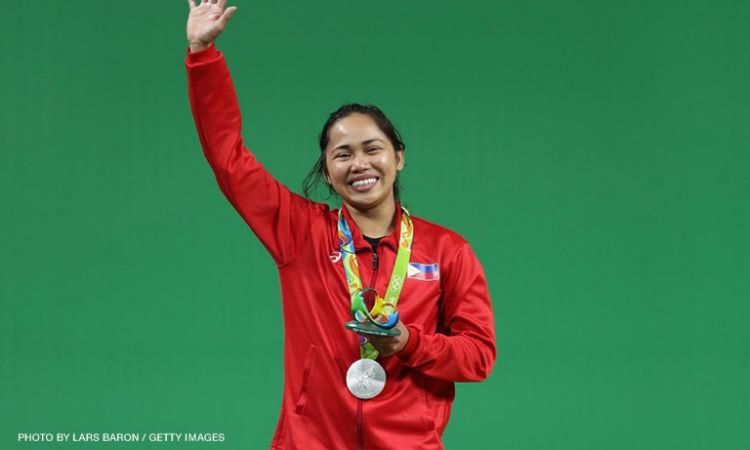 In 2020, her most memorable record was set. She won the first ever gold for the Philippines in the Olympics. At the same time, she set a new Olympic weightlifting record, lifting a total of 224kg in the 55kg category.

Hidylin was recruited by the Philippine Air Force (PAF) through the Direct Enlistment Program in 2013. Due to her skill in weightlifting, she was given an Air Force Specialty Code. Within a year of being in the service, Hidylin was promoted to Airwoman Second Class. 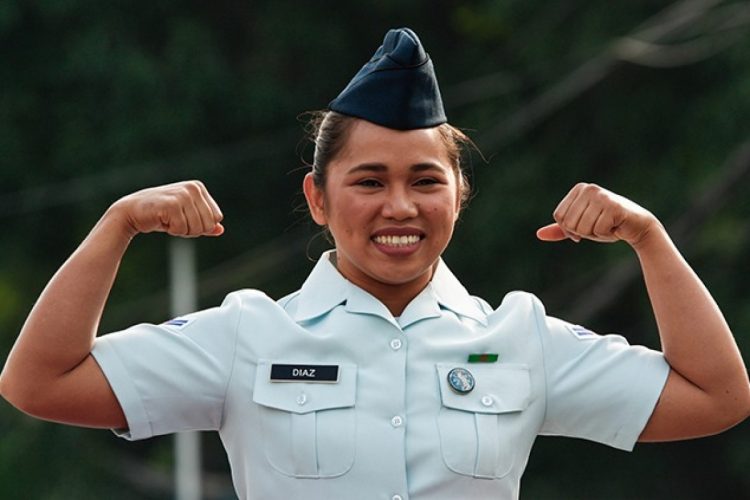 She received another promotion for her performance at the Olympics, finally being promoted to Airwoman First Class. Due to winning the 2018 Asian games (being the first Filipino weightlifter to win a gold medal), she was promoted as Sergeant. With her recent win in the Olympics, the PAF commanding general Lt Gen Allen Paredes promoted Hidylin to Staff Sergeant.

Are you surprised by her achievement? She not only made our country proud, but she is also an active member of our Philippine Air Force. Couldn’t wait to see more of what she does with her life. To our Hidylin, Congratulations! Mahal ka namin!