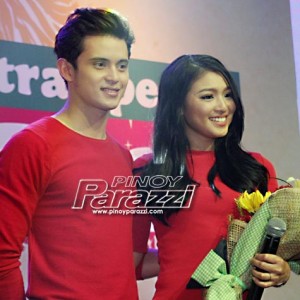 “I don’t expect you to understand me. I get that you all want me to just live your fantasy. But sorry, this is my life. Also stop talking on Nadine’s behalf you don’t know what she thinks or feels,” came his tweet.

James probably thought that it is wise to send off a message to fans na umaasang magkakatuluyan sila ni Nadine. His pictures with starlets have surfaced on several websites and he is precisely enjoying his youth. Party-party ang drama ni James at wala sa grupo niya si Nadine. There’s one starlet, Debbie Garcia, who was photographed with him and it was rumored na ito ang bagong apple of his eye. Debbi was quick enough to deny that James is her boyfriend. Magkaibigan lang daw sila. 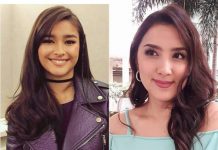 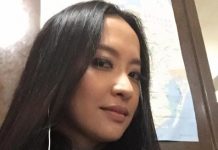 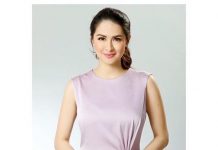