Anyway, eto na nga, Erik Allen’s original composition “Langoy” was released last couple of weeks ago and right away hit the trending list on Youtube where the official music video was aired. Langoy is a jazzy song about learning to let go of the pain accumulated throughout our lives and to instead find happiness from romance, family, friends and positive experiences.

Erik is a 2nd Year BioChemistry student in UST which passion for writing songs about painful life experiences started in 2017.

The song talks about not being ready to fall in love again as the wounds in the past still lingers.

Aiming to make a mark in the Philippine music industry, Virtual Playground promises to produce more music from its very talented roster that are very relatable and current. 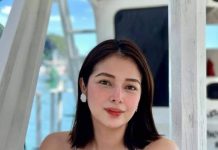 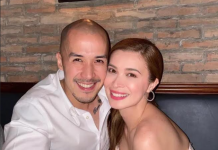 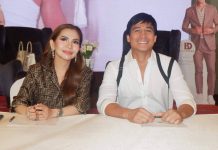